Participate in a Monument to Spartanburg’s Black History 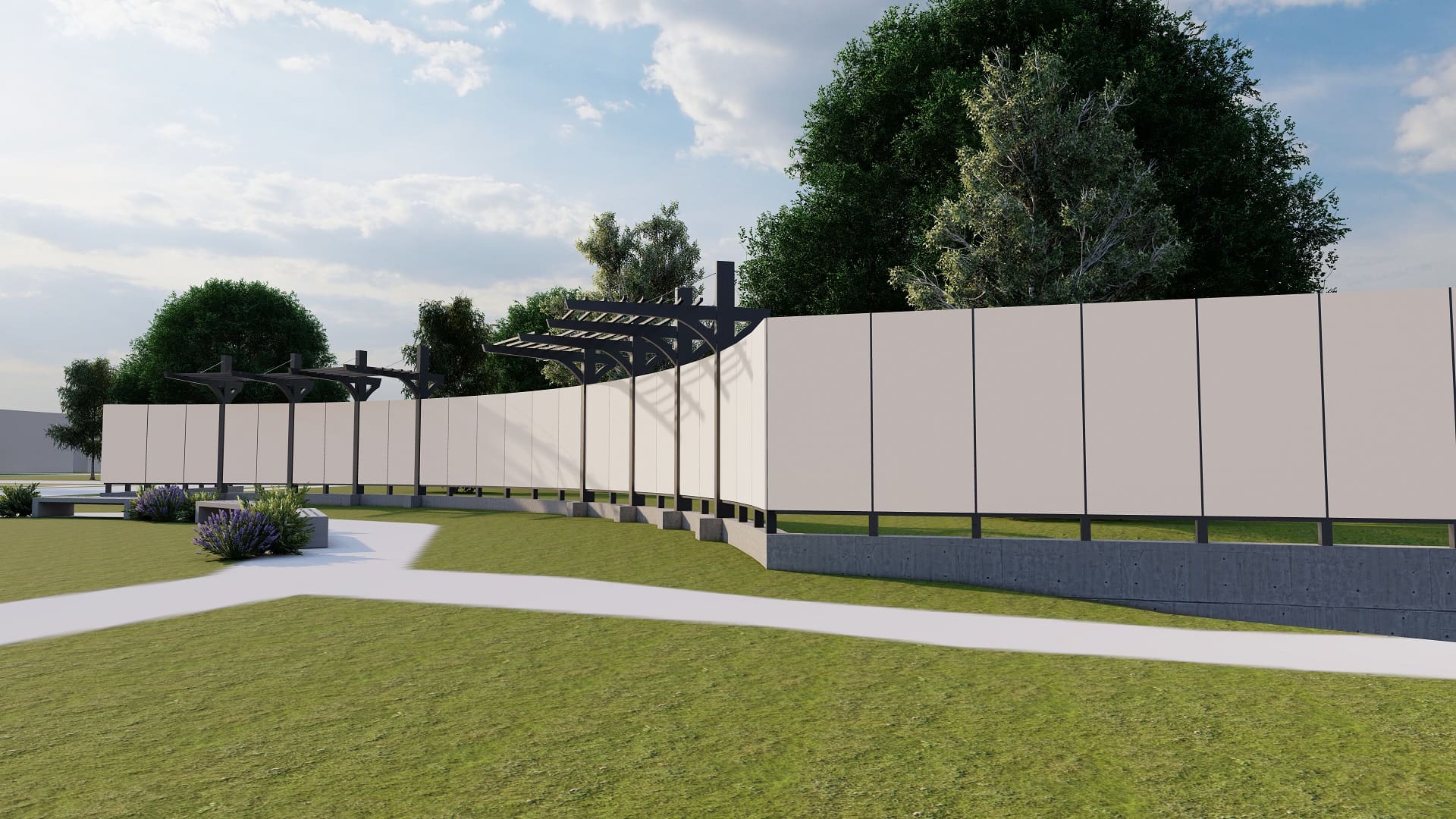 Spartanburg is preparing to honor the historically black Southside community and people with connections to that community are encouraged to participate. McMillan Pazdan Smith is partnering with the City of Spartanburg and Jessica Scott Felder, a professor in the Fine Arts department at Wofford College, to design a new monument featuring the history of the Southside neighborhood. The Southside Cultural Monument will be located at the intersection of South Converse Street and Hudson Barksdale Boulevard near the Mary H. Wright Greenway.

“We’re so excited to announce the construction of a new artistic display that will celebrate the culture, vibrancy, and dynamism of Spartanburg’s historically Black communities before urban renewal,” the city said on its official Twitter account, announcing the monument project.

One of the project’s goals is to leverage existing trails and greenspaces to create a gateway that links Spartanburg’s oldest historically Black community with Downtown.

MPS architect Adam Flynn created a rendering comprised of over 35 connected panels, designed to contain a revolving exhibit of historic images that can be changed over time to commemorate the important contributions of black leaders in and around Spartanburg.

The city is encouraging anyone who has photographs that may be relevant to the monument to submit them for consideration. All submissions will be reviewed by the Spartanburg African American Heritage and Culture Committee.

Ruth Littlejohn, Spartanburg City Council Member, District 3, told the Post and Courier, “I am very excited about this and I just know it’s going to be a great addition for the community.”

Funds for the project have already been raised by the state and private contributors; the monument is scheduled to be completed in June 2022. Photo submission forms are available here.