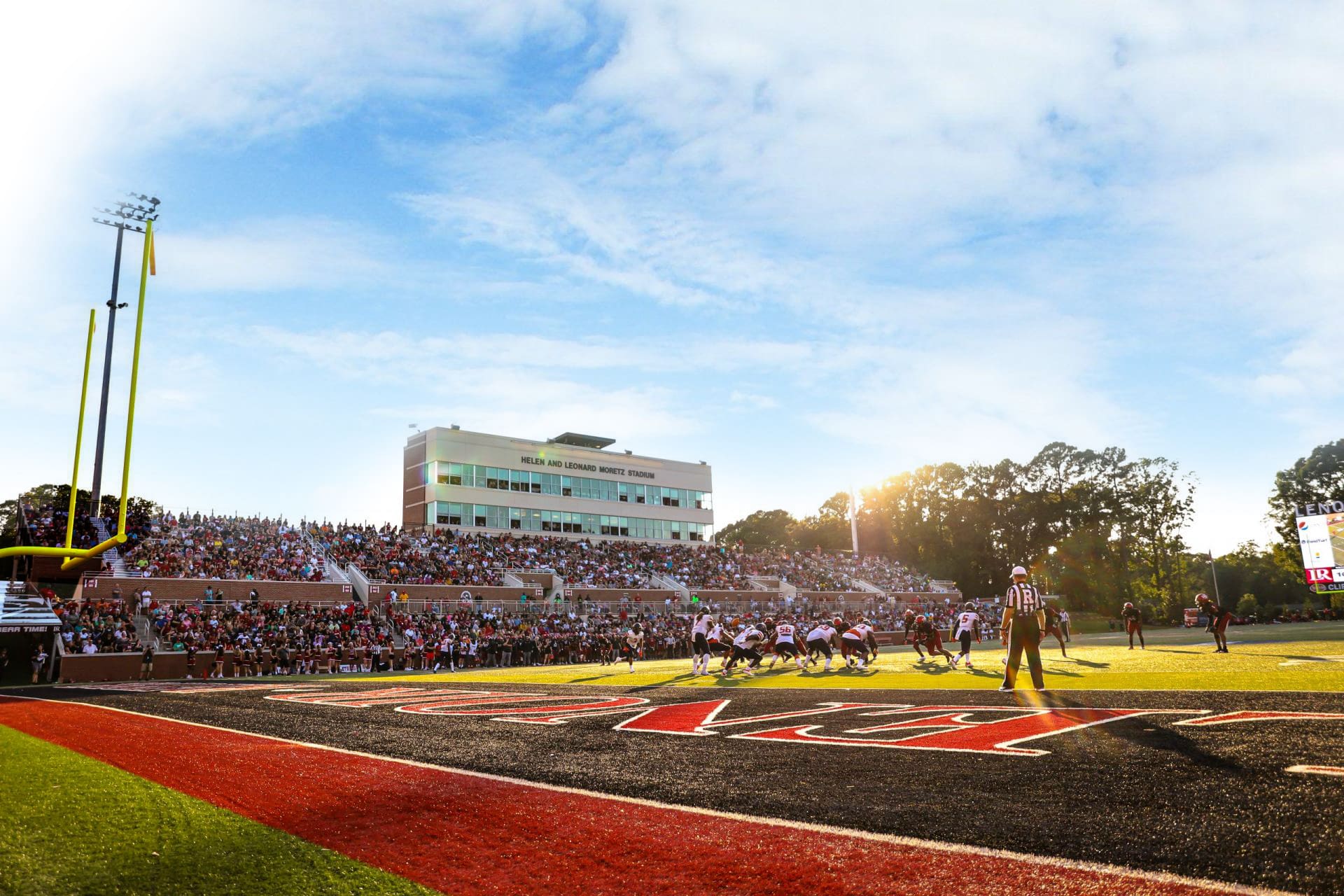 “These renovations put us among the top in NCCA Division II—and I’d say better than some Division I schools—and will help us in attracting not only the best student-athletes, but also it will serve as a resource for the Greater Hickory community,” said Dr. Fred Whitt, university president.

The $18M renovation elevates the fans and athletes experience and allows the stadium to serve as a multipurpose facility. In addition to serving as home to Lenoir-Rhyne football and men’s and women’s lacrosse, the stadium will serve the community by hosting concerts, youth sports camps, movie nights and graduations. 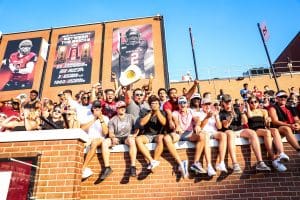 Eight luxury suites and a club VIP seating area make Moretz Stadium one of the few Division II schools with suites and club seating. New restrooms, concession areas, ticket booths, and locker rooms and lounge area for men’s and women’s lacrosse were included in the renovations. 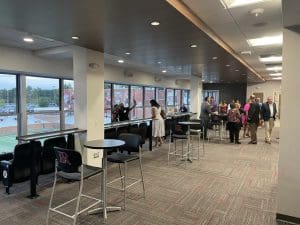 “The renovations to Moretz Stadium will have a transformational impact on our entire campus, athletic programs and the greater Hickory area for generations to come,” said Kim Pate, vice president for athletics.

Moretz Stadium has been home to LR football and a part of the LR community since 1924, making it the fourth-oldest stadium in Division II. The stadium renovation project was completed by David E. Looper & Company and McMillan Pazdan and Smith Architecture. Read more from LR News, here.