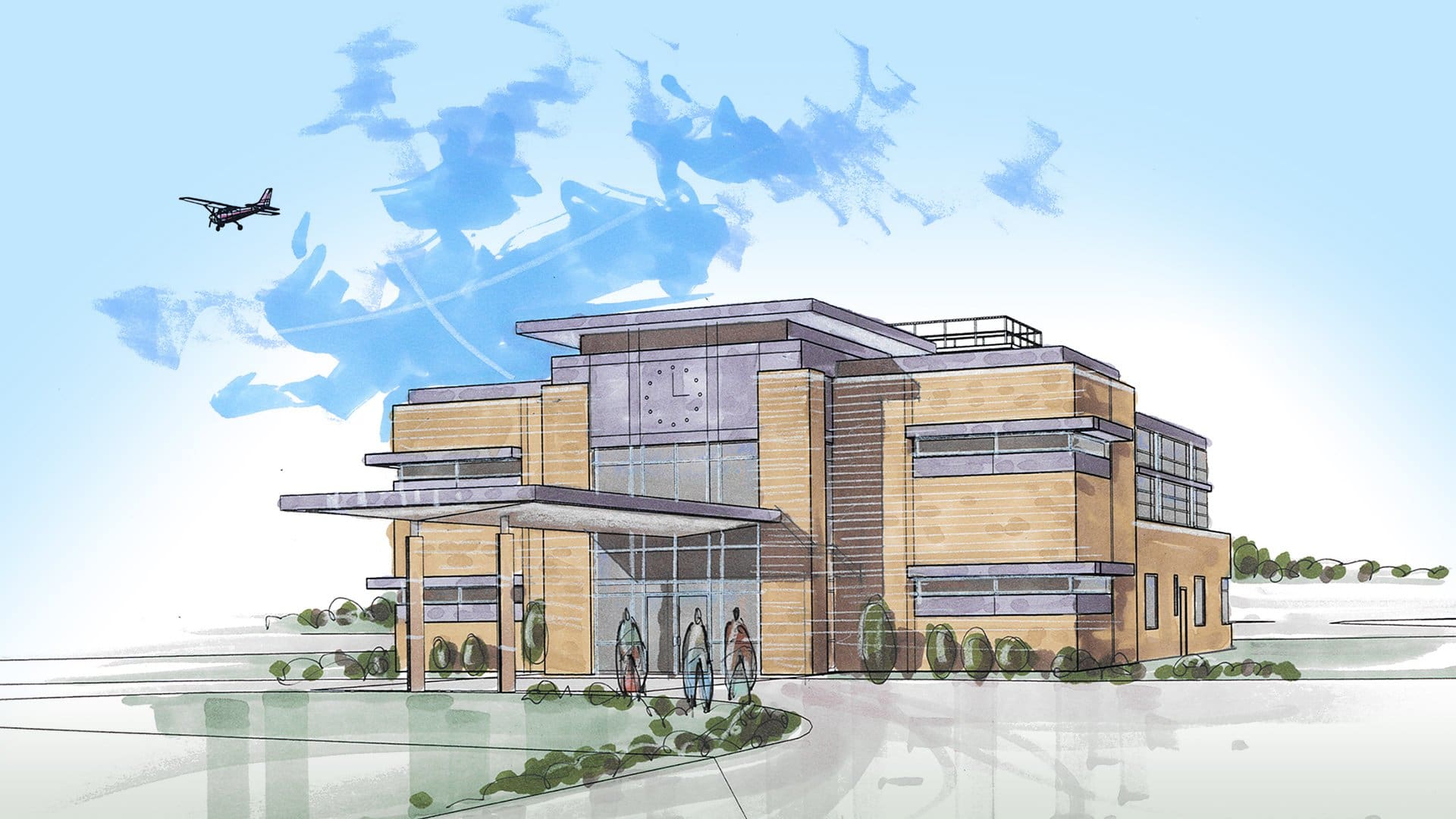 As the first public airport to open in South Carolina, the Spartanburg Downtown Memorial Airport’s history includes serving as the original commercial aviation terminal of Eastern Airlines and the recipient of a landing by Charles Lindbergh soon after completing his Atlantic solo.

Built in 1937, the building was structurally sound, yet significant challenges faced the design team including low floor to floor heights, inconsistent column layouts, limited footings, and steel reinforcements and accessibility deficiencies. At a cost of $4 million, the renovation improved functionality while respecting the original aesthetic, creating a new image that would be appropriate as a destination facility for the community and corporate aviation traffic. Improvements include new waiting areas, FBO Offices, and a pilot’s lounge. The existing abandoned control tower was converted into a conference suite with views to the city and airport complex. The result, a source of pride to aviation enthusiasts and the community, is a testament to creativity, strong fiscal stewardship and project management capabilities. 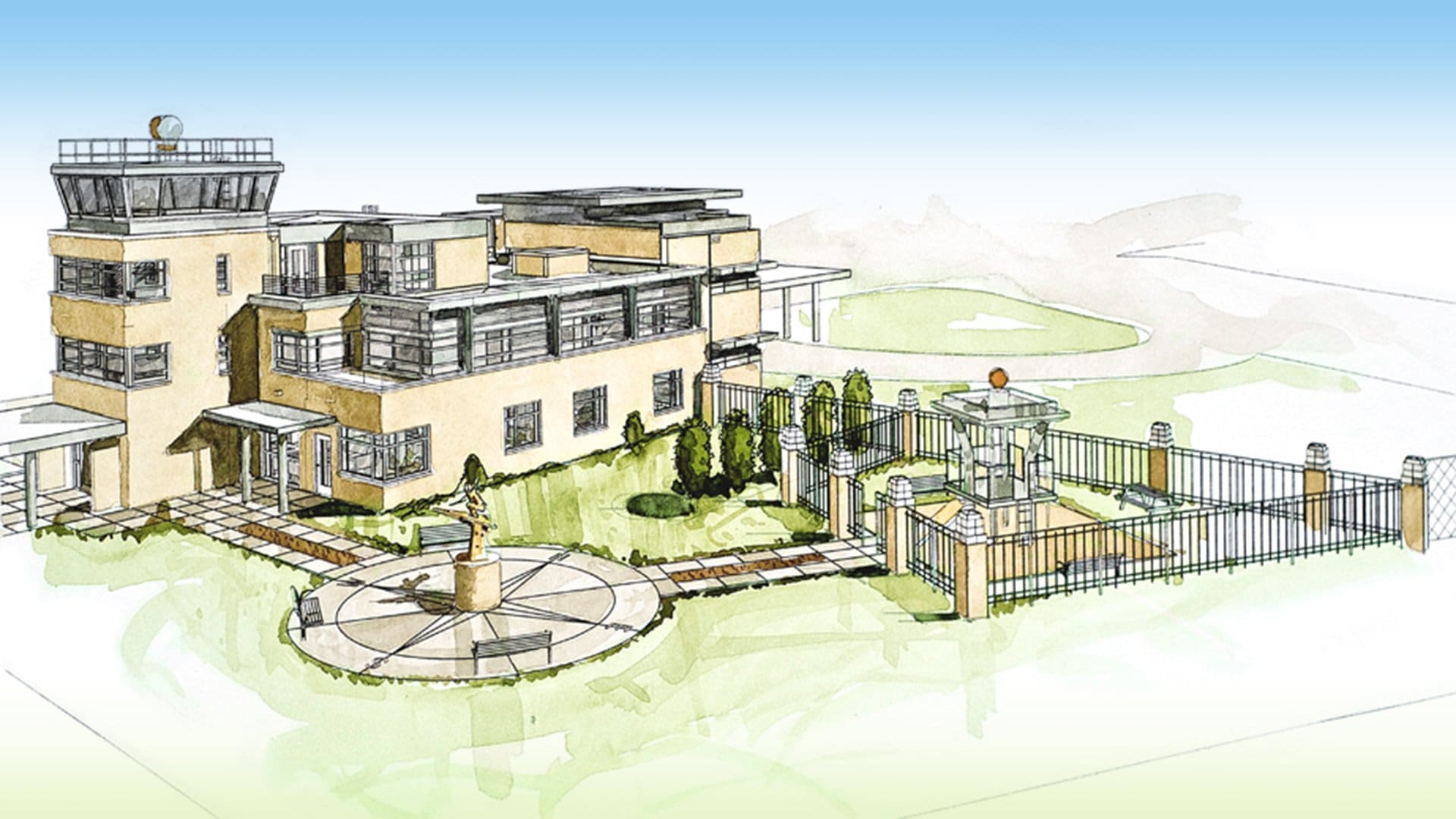